Four Caribbean countries have been named among the Top 25 Best Destinations in the world for 2017.

TripAdvisor made the announcement on Thursday, Nov. 30, 2017 as it released its Top 25 list for this year. Jamaica came in at 12th, the only Caribbean nation to secure the highest rank on the list. 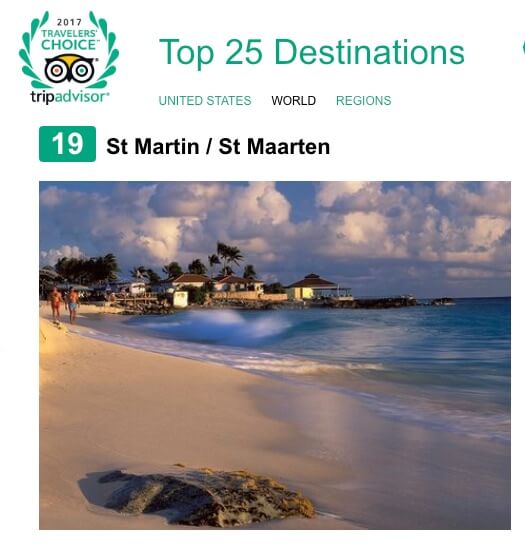 Listed at 19th globally were the French and Dutch Caribbean islands of St. Maarten and Saint-Martin, making them the third ranked Caribbean destinations on the list. 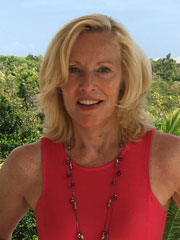