St Maarten agrees with conditions set by the Kingdom Government

By Ronald Detiger in BLOG with 0 Comments

Dutch State Secretary of Kingdom Relations Raymond Knops has issued a warning to St. Maarten. The reconstruction will suffer “severe delay” if the St. Maarten Government does not agree with the conditions today, Wednesday.

St. Maarten Prime Minister William Marlin had until November 1 to agree to the Dutch conditions of the Reconstruction Fund. 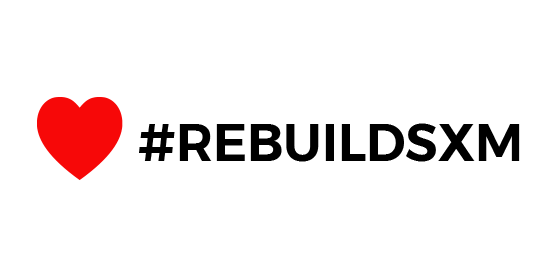 That explicit approval has not come and up to now it is not clear whether Marlin has said yes to the Dutch conditions. Knops emphasized that the Netherlands was still very willing to help the people in St. Maarten.The conditions of the Dutch Government, namely the establishing of the St. Maarten Integrity Chamber and the beefing up of the border control with the Royal Dutch Marechaussee (Military Police) and Dutch Customs, remain firmly in place.

The State Secretary on Tuesday asked the St. Maarten Government for a more specific answer, which Marlin was unwilling to give, said a spokesperson of the Ministry of Home Affairs and Kingdom Relations on Wednesday.

Members of Parliament (MPs) on Thursday passed three motions, one of which was a motion of no confidence against six of the seven ministers in the Marlin Cabinet, ending attempts by Prime Minister William Marlin to form a national government and dismissing calls from -former- coalition MPs to pursue this route.

Expectations are that the Council of Ministers will now move to dissolve Parliament and call early elections.

The two other motions passed with eight against zero votes are to adapt the Integrity Chamber Ordinance to make it comply with the protocol signed for such and accepting border control by Dutch military police and customs, both conditions set by the Kingdom Government fort post-hurricane recovery funds.

Having no objections to the conditions for aid from the Dutch government and amending the draft national ordinance on the Integrity Chamber to include the matters raised by the Dutch Government were amongst the resolutions included in two of three motions passed by Members of Parliament (MPs) on Thursday.

In the first motion, MPs committed to follow the principles of integrity, transparency and good governance; to devise a clear and actionable economic plan developed in cooperation with the community; and to manage the labour market and skill development programs to ensure maximum employment of residents. MPs also agreed to amend the draft national ordinance on the Integrity Chamber and to include matters raised in the letter of the Dutch Minister of Kingdom Relations dated October 13.